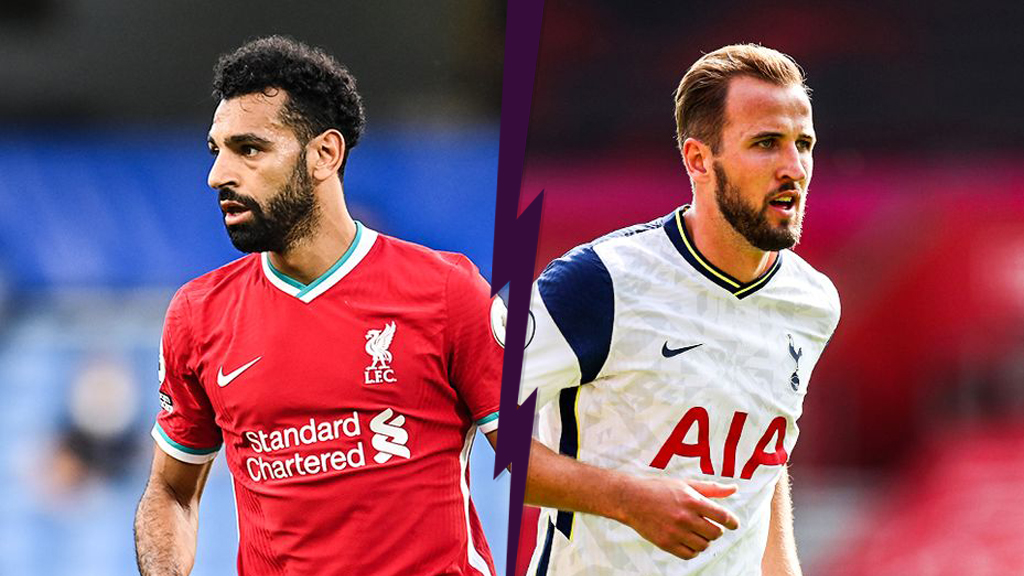 Score Prediction: 2-1
Aston Villa have been the biggest surprise package this season with four wins from four, including a remarkable 7-2 victory against Liverpool. Dean Smiths’ team have an outstanding defensive record in what has been a high-scoring league so far, conceding four less goals than Arsenal (6) – the next best defence. Marcelo Bielsa’s Leeds have played attractive football while picking up some impressive results but lack the cutting edge to beat Villa.

Score Prediction: 1-3
West Ham showed great spirit to fight back from three goals down to earn a point against Spurs, capped off by a Manuel Lanzini wonder goal in the 94 th minute. The Hammers are in good form but Man City won’t be caught out in the same way.

FPL Tips:
Sergio Agüero (10.4M) could be a superb differential pick with only 2.2% of players owning the Argentine striker who returned from injury last weekend.

Score Prediction: 0-0
Fulham earned their first point against Sheffield United at the weekend on the back of a narrow defeat to Wolves. The defence looks more solid which should keep a Palace side out that failed to create anything of note against Brighton.

FPL Tips:
Vicente Guaita (5.0M) has a favourable run of fixtures coming up for Palace in which clean sheets should be aplenty.

Score Prediction: 2-2
Anything can be expected from a Man Utd team that capitulated against Spurs but just beat PSG away from home in the Champions League. This should be the most entertaining match of the weekend as Chelsea are scoring goals for fun, but the defence is a major concern for Frank Lampard.

FPL Tips:
Timo Werner (9.3M) got off the mark with two quality goals against Southampton, to the annoyance of many FPL players, and the German has the pace and dribbling ability to wreak havoc on United’s defence on Saturday.

Score Prediction: 3-0
The ACL injury to Virgil van Dijk will be a huge miss for Liverpool but they’ll have more than enough to win this particular game without him. Sheffield United don’t have the attacking options to cause Liverpool the problems that have made them look vulnerable in a few matches this season.

FPL Tips:
Mohamed Salah (12.3M) showed against Everton that he doesn’t need to be involved in the game to pop up with a goal for his team – a scary sight for the rest of the league.

Score Prediction: 1-1
Unbeaten in three, Southampton have played well recently and are capable of taking points away from league leaders Everton. Carlo Ancelotti’s high-flying side will be without star playmaker James Rodríguez who is their main source of chance creation.

FPL Tips:
Danny Ings (8.5M) is proving to be a reliable goalscorer for the Saints and will fancy his chances against an unreliable Jordan Pickford.

Score Prediction: 2-0
Wolves put in a solid performance against Marcelo Bielsa’s dangerous Leeds team but have been struggling to score goals. Although, Man United proved last week that Newcastle’s defence can be broken down with enough pressure. The Magpies were fortunate to be in the game against United with five minutes to play after looking toothless for large parts.

FPL Tips:
Max Kilman (4.1M) has performed well for Wolves in recent weeks, earning the man of the match award against Leeds. The young defender is a bargain at that price if he can keep his place in the side.

Score Prediction: 2-1
Arsenal continue to struggle away from home against the top sides with losses to Liverpool and Man City but they should get back to winning ways here. Leicester made a positive start to the season but have lost their last two without scoring a goal.

FPL Tips:
Pierre-Emerick Aubameyang (11.8M) has to come good eventually and this could be the game to kickstart his season.

Score Prediction: 3-1
Brighton have been arguably the unluckiest team so far with dominant performances against Man Utd and Crystal Palace that went without the just reward. However, West Brom aren’t resolute enough to get a result against Graham Potter’s entertaining team that could run riot at the Amex.

FPL Tips:
Neal Maupay (6.6M) never made an impression in the derby against Palace but this is a game where goals are on the cards.

Sean Dyche’s Burnley have been out of character this season, conceding two goals a game in their opening four matches, so now is not the ideal time to play the best attack in the league. Spurs are scoring three a game with world-class attackers Harry Kane and Heung-Min Son forming an unstoppable partnership.

FPL Tips:
Harry Kane (10.8M) has turned creator with seven assists to his name, but not at the expense of scoring goals with five of those too.

The Egyptian winger is my captain this week, with goal contributions seemingly inevitable against a poor Sheffield Utd team. It would be a shock to see Liverpool unable to carve open United’s defence multiple times.