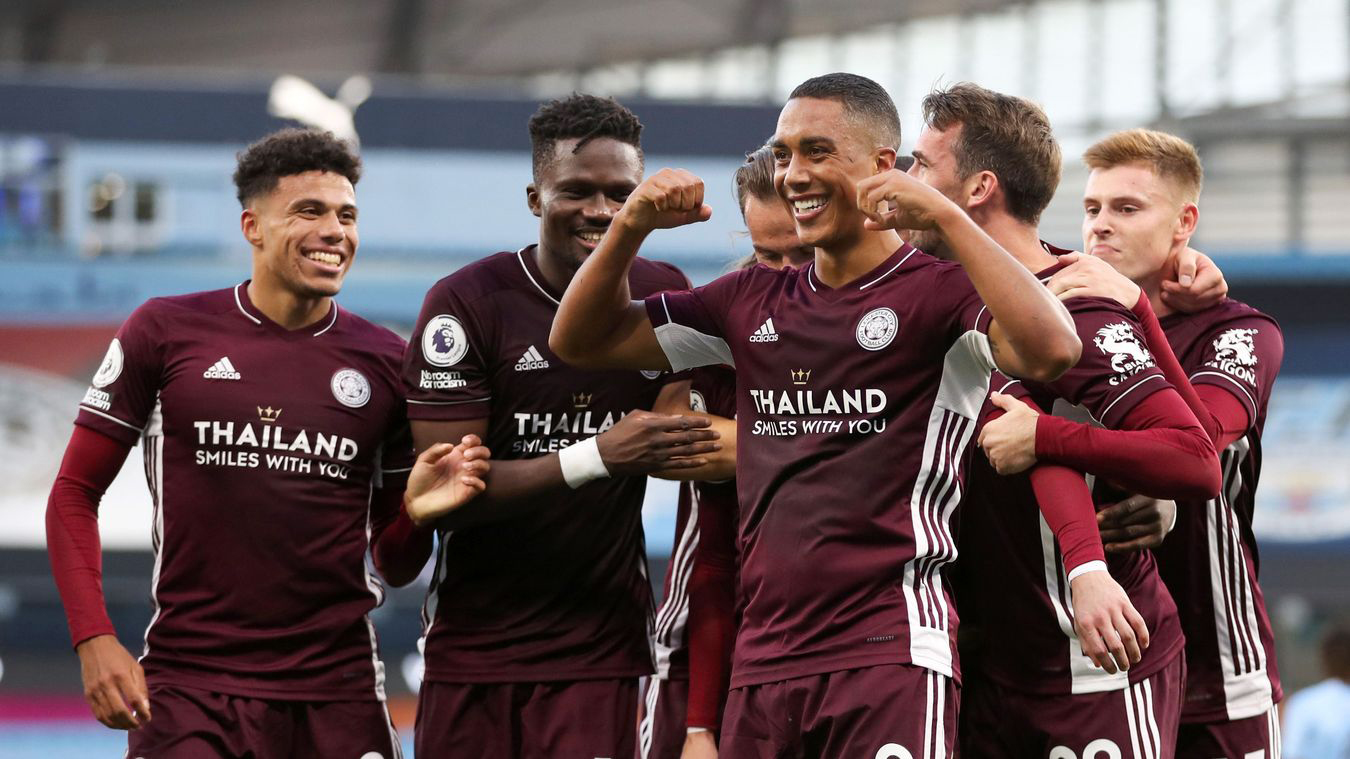 Score Prediction: 2-1
Chelsea continued to show their defensive frailties in a terrible first-half performance against West Brom. They did, however, manage to pull three goals back in the second half which is a positive sign for Lampard’s men. Crystal Palace didn’t have enough to overcome an Everton side with superior quality, and this will be a similar story as long as individual mistakes don’t cost Chelsea once more.

FPL Tips:
Timo Werner (9.4M) has already been transferred out by over 500,00 players after a slow start to the season, but this could be a classic case of FPL players giving up on a player too soon. His goal on Tuesday night against Spurs will give the German the confidence to kick on and score his maiden Premier League goal this weekend.

Score Prediction: 3-1
Everton are on fire at the moment after a highly successful transfer window which has catapulted them into top six contention. Brighton were extremely unlucky against Man United, probably deserving of all three points, but I don’t see them having enough to get a result at Goodison Park.

FPL Tips:
Look no further than in-form striker Dominic Calvert-Lewin (7.4M). His goalscoring record since Carlo Ancelotti took over has been remarkable, earning him a first England call-up this week.

Score Prediction: 1-3
Leeds have looked highly capable of mixing it with the top teams this season but this is not the ideal time to face a Man City side that needs to make a statement after an embarrassing defeat to Leicester. The return of Aymeric Laporte should tighten up a defence that conceded three penalties last time out.

FPL Tips:
Riyad Mahrez (8.4M) was one of few Man City players to play well against Leicester with a stunning goal and an assist. The tricky winger is at a great price for a way-in to a high-scoring Man City team.

Score Prediction: 0-0
I’m going for the first 0-0 of the season here as two of the less entertaining sides face off at St James’ Park. A bore draw seems fitting as Burnley will most likely set up not to concede rather than trying to score, limiting the number of chances Newcastle can create.

FPL Tips:
Jamaal Lascelles (4.5M) is the first name on Steve Bruce’s teamsheet, providing a solid backbone to a defence that has the potential to keep 10 clean sheets this season.

Score Prediction: 2-0
The Foxes put on an emphatic display against Man City and currently sit top of the Premier league table after three games played. They look to have put their end-of-season struggles behind them, kicking on in a bid to secure Champions League football for the second time. Also, West Ham are often extremely inconsistent and so coming off a brilliant 4-0 win against Wolves I expect them to lose this one without putting up much of a fight.

FPL Tips:
Harvey Barnes (7.0M) was arguably the most underrated player last season with 16 goal contributions in just over 2000 minutes. The winger has a goal and an assist already this campaign and this is certainly a fixture where he can add to his tally.

Score Prediction: 2-0
Southampton finished the previous season strongly and they secured an important win against Burnley to get them off the mark last weekend. Key man Danny Ings was the catalyst for that run and he seems to have carried on from where he left off with three goals to his name already. West Brom were left demoralised after giving up a three-goal lead against Chelsea and unfortunately the hangover from that will carry over to this match.

FPL Tips:
Ings (8.4M) is performing like a premium striker so it would be a mistake not to jump on the bandwagon now before his price rises over the coming weeks.

Score Prediction: 3-0
Arteta’s Arsenal have improved significantly since the Spaniard took charge earlier in the year. His team are certainly in the hunt for the top four places with an improved defence that isn’t leaking goals as they had under previous managers. In contrast, it looks like a chronic case of second season syndrome for Sheffield United who are in real danger of relegation.

FPL Tips:
Rob Holding (4.5M) has played the full 90 minutes of Arsenal’s opening three fixtures. The English Centre-Back is value for money and a differential pick with only 2.6% of players having him in their teams.

Score Prediction: 4-1
Wolves suffered a 4-0 defeat to West Ham which should see a reaction that Fulham’s leaky defence aren’t ready for. Scott Parker looked dejected after the loss to Aston Villa with his team’s inability to stop the opposition having a field day in front of goal.

FPL Tips:
Raul Jimenez (8.6M) has proven himself to be a consistent point scorer with a very decent goal record and an eye for a pass that sees him pick up more assists than most other strikers. In a game that Wolves should win comfortably it would be a surprise not to see Jimenez finishing or creating more goals for his team.

Score Prediction: 1-1
Man Utd have had a poor start to the campaign with a loss to Crystal Palace and an unconvincing performance against Brighton that required a late penalty to rescue the three points. On the other hand, Spurs looked dominant against Newcastle but conceded a late penalty which cost them the win. Tottenham look the better side but the added fatigue that comes from playing Europa League qualification games will act as a leveller.

FPL Tips:
Harry Kane (10.5M) has turned creator for the most part this season but in the absence of Heung-Min Son it will be his responsibility to score at Old Trafford.

Score Prediction: 1-2
Aston Villa have been busy in the transfer market and it has shown with two wins from two games this season – with two clean sheets to go with it. However, as tempted as I was to go for an unlikely draw, it has become almost impossible to pick against this Liverpool side. Klopp has worked wonders to get his team looking as motivated as ever despite being at the top of their game for over two years now.

FPL Tips:
Sadio Mane’s (11.9M) slightly favourable price to teammate Mo Salah (12.1M) gives him the nod this week. The pair are among the world’s best and you can make a case for having either in your team over the other.